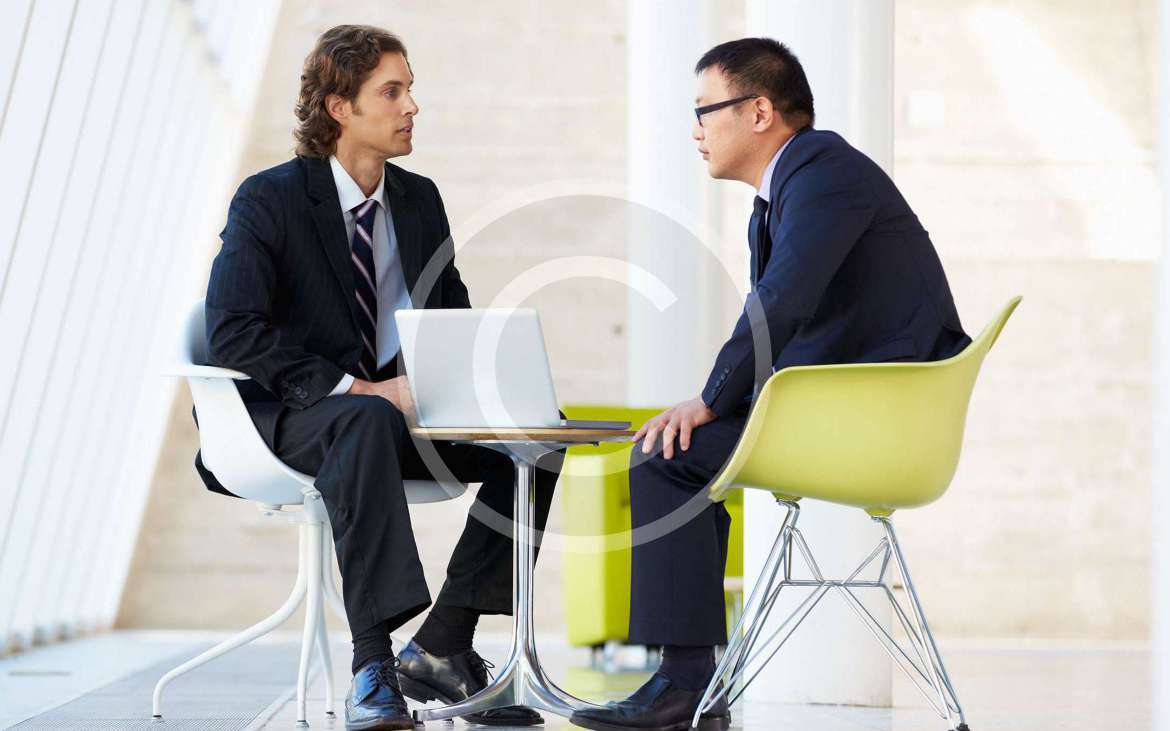 There has always been a close association between the child’s behavior and the parent’s style in raising him/her.
Various elements like culture, values, socio-economic factors, life experiences shape the kind of parents we become. There are different parenting styles and each parenting style is different from each set of parents. Sometimes, the father adopts another parenting style and the mother another.

So, what kind of parenting style does a parent fit into?
Lawnmower parents:
They mow down a path for their kids by eliminating all obstacles which may cause discomfort or may be challenging to their kids. These parents never teach their children “what adversity is?”. Moreover, such children on becoming adults are unable to take the minutest of decisions of their life.
Tiger parents:
These parents give utmost importance and strive for excellence in academics. They also cherry-pick extra-curricular activities which help in bringing about academic excellence. They have very high expectations from their children. These are instruction filled parents. THEY TOTALLY NEGLECT LEISURE AND PHYSICAL ACTIVITIES.
These parents believe that exceptional academic performance from an early age will lead to wealth, status and happiness later on in life.
These children have absolutely no drive in adulthood for any type of achievements.
Helicopter parents:
They constantly monitor their children, including their activities under microscopic lenses. This continues even when their children become adults.
Sherpa parents:
This name is taken from the Sherpa community of the Himalayan range. These Sherpa’s not only act as guides to the mountaineers but they also carry their luggage up and down the mountains. What does this indicate? These Sherpa parents not only bring up their children, but also carry their children’s responsibilities even when they become adults.
Jelly fish parents:
Just like a jellyfish, these parents are spineless. They lack authority, hardly discipline and have no expectations. They usually give into the demands of their kids, so as to avoid tantrums and confrontations.
Military parents:
These parents are strict disciplinarian, who have an obsession for rules and give severe punishments to children if they don’t behave according to them. Living with these parents is as good as living in a military camp.
Elephant parents:
Have you ever watched a female elephant taking care of her young one? It nurtures, protects and encourages their children especially during the early childhood. Elephant parents give more flexibility and choices to their wards, rather than making them follow strict and definitive guidelines. These parents allow children to be children- “carefree”.
However, there are cons to this style of parenting as it makes the child too dependent on them and does not allow them to solve their own problems.
Dolphin parents:
Just like the Dolphin, who has a firm body, yet is flexible according to the current of the water, the DOLPHIN PARENTS lay down rules and expectations, but at the same time help in nurturing creativity, leisure and independence. This helps in nurturing a very important personality trait- decision making. Decision making skill helps in differentiating between what is right from what is wrong!
Not only are they collaborative by being Good Listeners, but at the same time become role models in raising their children. They believe in giving the right responsibility to their children at the right age.
These parents help their children to learn through trial and error method and believe in never comparing their children even with their own siblings!
So, now the question one asks is “Tiger or Jellyfish-what kind of a parenting is best?”. I would say there is no fixed style of parenting. It’s the circumstances which entail you to adopt the right style at the right time in raising a “mentally healthy child”!